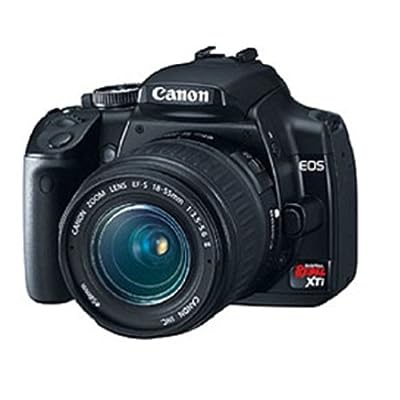 Well, it’s been a long time away from the blog, but I’m coming back now. I felt like I had to let things sit for awhile after losing Jamie. Now it’s time to pick up telling tales, I reckon.

Today was supposed to be the day that I’ve been preparing for for literally months. That’s to say, I was supposed to get on a plane today and go to coastal Maine to take part in an amazingly cool photography workshop that I registered for in November 2006.

I’ll get back to that. First of all, USAirways can bite me.

They have beyond amazed me lately with their amazingly poor customer relations. I’m not going to dwell on this, but suffice it to say that at about 1pm today — 4 hours before I was due at the airport — I received an automated phone call telling me that my flight had been canceled, with no explanation, and the instruction that “should I want to reschedule my travel” to call their standard-issue 800 number. As if that wasn’t bothersome enough, what followed was — I am not kidding — over 3 hours on the phone, literally an hour and a half on hold, two regular employees, three supervisors and an eventual begrudging agreement to fly me all over creation tomorrow, rather than today. Again, thanks US Airways, you sorry bastards.

But here’s the bright side: I’ve spent actual months trying to “clear my plate” so that I can go be a photography student — in relative peace — and I’ve done quite well with that mission, though it has been harrowing and unbelievably frantic. But, as I sit here three hours after I was to catch my canceled flight, I can see that I really needed this one extra day to tie up a few remaining loose ends. So it all works out.

Next time I’m going to tell you about how I’m going to be studying assignment photography with a Nikon Legend and a venerable NGS senior editor, photographing and writing about kids and cows for the next 10 days on a celebrated Maine farm.