And I always oblige. 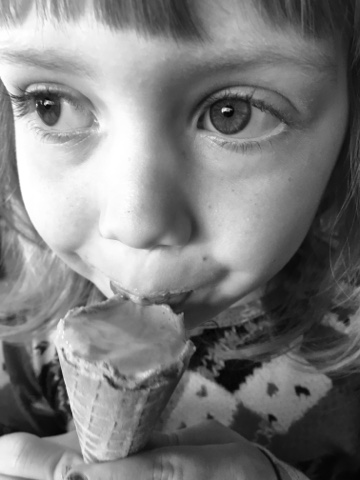 On vacation, we’ve spent a little bit of time indoctrinating Libby Lee into the canon of classic Disney. Not that it’s our religion, but more that it’s that thing that many parents do: showing your kids all your favorite childhood movies, so that they can be mildly impressed and you can see how well or poorly those “classics” hold up over time. So here’s a few: 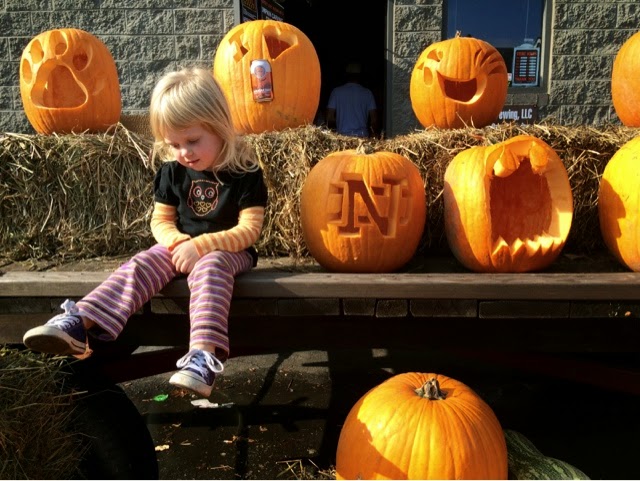 Pick your favorite punkin! I vote Libby Lee. Good times on my birthday with My girls.